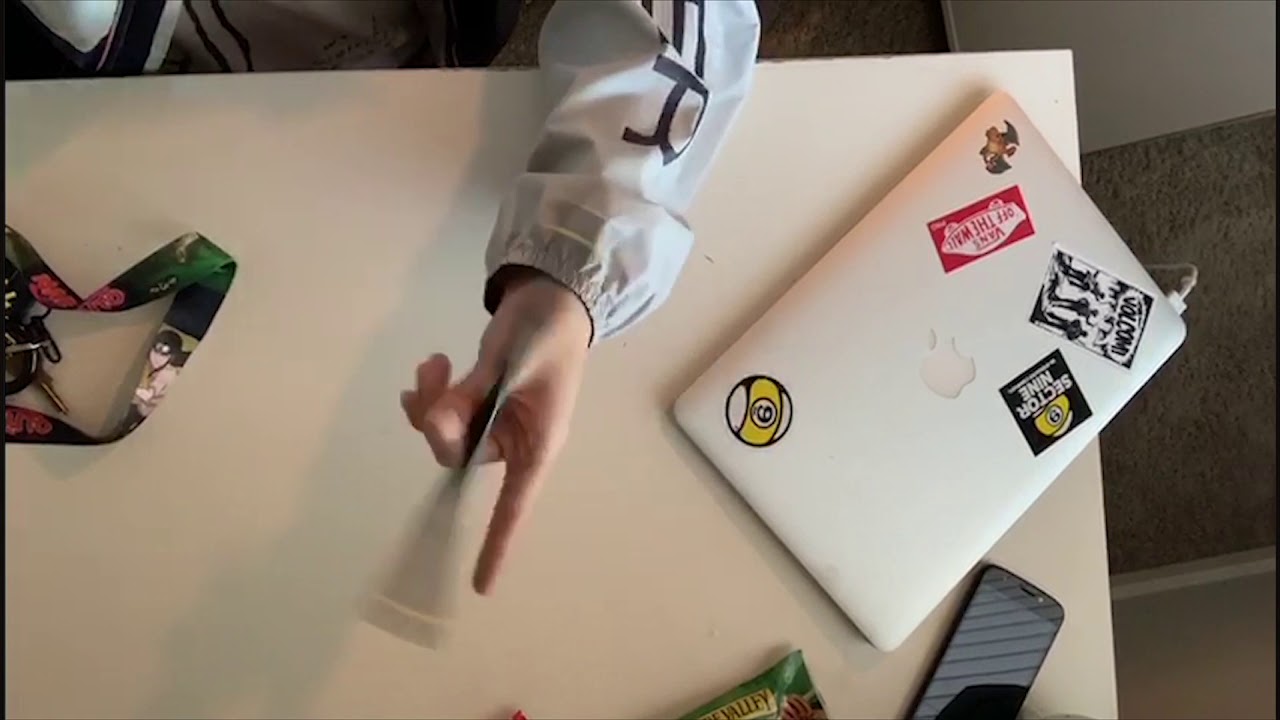 Great ! Keep going like that ( just, i think that nicknames are not visible enough but it isn’t very serious ^ - ^ )

Wow dude, the combos are great. Props for organising, that’s a sick vid. fpsb stronk. It’s also fun to see fpsb and upsb getting ever closer together as our members’ english improves and as we move from forums to discord. We might fully merge in a couple years and just be the Western community, who knows. I’ll throw some criticism of the edit in here since you asked for it on the workshop I think?

Chobi is a great first player, clean and classy. I really like his setup, his finger placement on the finisher and the smoothness of the pinkybust.

moonz darkt is a surprise, but it works pretty well and it’s a refreshing change from his wt combos. his cam looks weird though, lacking exposition maybe?
The piano transition works well.

Lime’s good, never seen him before. His combo feels too zoomed in though. The quick switch to black and white with the name display works well, but why cut his finish? Why the weird genie animation in the background?

Blizzardous was a great surprise, he feels like the upsb freekayz. he too has webcam issues, mainly fps. I guess his finish was cut off because his execution wasn’t good enough? The slide away doesn’t work too well as a transition though.

Tchus looking sexy, and the zoom-in transition is alright.

Pohng i really like your execution, you remind of french oldie -Six- who I love. Check him out here: https://www.youtube.com/watch?v=AFIOYtqXG4g

mango didn’t put much effort into his vid but it’s still alright.

still proud to see frost in international vids! why display his whole combo in black and white though? this zoom-in transition works too but not quite as well as tchus, maybe cause it’s not centered?

Freekayz’ first venture into the international space, watch out lads, there’s a good chance he’s gonna get much better still. Super proud to see him there. The flash didn’t suit the combo at all imo, I’m not even sure what trick happened during it.

coffee’s combo is tried and true, I like it. This sliding transition ain’t the best but not disatrous either.

gakuya’s execution feels stiff and uneasy except on the powerpass which is really smooth, it’s odd. those basic direction changes put me off too. the backfall finisher is a throwback, and the transition happens a tad too soon - he’s still catching the pinkyback.

Gunter last, fpsb stronk! his combo is too zoomed in too. Cutting the last player’s finisher is really not a good thing to do, it’s the most damaging early cutoff imo. I’m not sure what the aladdin genie is doing there either, it doesn’t really add up.

Overall a great cv in terms of cast and combos, but the editing feels rough technically and some choices I just don’t understand. The names are readable and there’s nothing terribly off putting so it doesn’t take much away from the cv. The music works well. I hope to see something more cohesive for your second cv, without those basic mistakes in editing and hopefully a clearer theme throughout